The after Vipassana retreat or gradually coming back to reality

As mentioned in the first part of this initially long article, I did a 7-day meditation retreat in Koh Samui. Now that I gave you an insight into the retreat itself, I wanted to write about the after.

I let you imagine: spending 7 days without any interactions with the outside world and suddenly coming back to the world I once used to know as the normal life was complicated and I wasn’t prepared for that. Yet, I kept a beautiful memory of it as it was a very unique experience.

After everyone gathered their belonging, took pictures, and exchange numbers, we are heading back to the initial meeting point, which I considered as a decompression chamber.

People are either on their phone, drinking coffee or smoking, and sometimes doing all three at the same time. I smile at the idea that this is the place of all vices (all things considered).

It’s now time to look for accommodation for the night. This is one of the many tests of the day: I feel undecided and overwhelmed. I offer to my new best friend for the day to stay at the same hotel. It’s been a while since I’ve had a friendly crush.

We decide to stay at the cheapest place in the area and surprise no surprise, most of the people from the retreat who stayed on the island for that night booked the same place. In the middle of this happy tribe, I feel like I’m 15 again.

The hostel is located by the sea, it has a swimming pool and a minimalist, peaceful, nature-oriented decoration. I’m enjoying the present moment. The beds have a mattress and a pillow. There is even air conditioning in the dorm and hot water in the shower. Opulent luxury, I know!

I’m hungry but I don’t know what I want to eat. My body craves something fatty. I decide to spend the day chilling by the pool instead and just grab some French fries at Mac Donalds (I know, shame on me, I was indeed very desperate and went on an old automatic pilot mode).

A friend of one of the girls, who didn’t take part in the retreat, is already there and we’re having a nice and very personal conversation. I’m pleasantly surprised to be able to connect so easily and naturally with him, but also anyone from the group. I feel like I’m in a bubble.

There is no mask, everything seems simple and I let go. I even allow myself to tell people that I prefer to be alone when I feel like it because I KNOW they understand. I’m myself and it’s just great. At this point, I already notice some of the positive effects of the retreat once back to the “real” world.

The day passes, as well as the evening. It’s still hard to be confronted to the outside world: the streets are loud and busy, the lights are too strong for my eyes, but I go with the flow. After diner, the whole group, about 20 people, agree to get some drinks and spend the rest of the night at the beach.

It’s getting late, but I don’t want to go to bed. There are still a few people on the beach, chatting, joking, getting to know each other. Instead, I think of how much I would like to press pause at that moment.

I barely sleep that night; my mind is super agitated. After 8 days, all my senses got overstimulated and overloaded by all sorts of information. I dread returning to my “normal” life.

The first day after the retreat

Early in the morning, I join a small group of the retreat group. They had set the alarm at 5 am to meditate at sunrise (I obviously missed it). They are now very excited about the scenery they witnessed, showing me all their photos and videos. It was beautiful indeed.

We breakfast together and I realize that I didn’t speak to these 3 persons the day before. Yet, we are sitting together like we’ve known each other for a long time, spending another two hours talking about any kind of topics, from sexual energy to tapioca.

My taxi is coming and it’s time to leave. There follows a 12-hour journey which passes surprisingly fast. A scam attempt during my journey will quickly bring me back to reality, a little too brutally, but it also reminds me that it’s now time to return to real life, for good.

The tools and learnings I take home after my meditation retreat

Within only a week, I learned a lot, both about life and about myself. I didn’t experience any sort of enlightenment nor did I have any big revelations but I had many wake-up calls. I listed what I took with me and I hope this will also be useful for you.

I understood all the concepts introduced but their application seems, for some, complicated to me. Of course, we were told to not blindly apply everything we were taught. Here is what resonated with me.

Looking back at the retreat experience itself

The topics or themes listed here took on a whole new dimension during my retreat.

The outcome of this meditation retreat by quoting some participants

Let’s agree on the fact that I wrote enough about my experience and I would like to now pay a little tribute to the people who shared this incredible experience with me. I was struck by the fact that, despite our different ages and nationalities, we all experienced similar thoughts and emotions. I did there understand the concept of “being one”.

The evening after the discussion, I wrote down what was said and what resonated the most with me.

Every single cell of my body didn’t want to be here.

It was exactly what I felt on Day 1. No landmarks, rather austere living conditions despite a magnificent setting.

It was worst than a prison because there you can play cards, exercise and talk to people.

With a few words, this was the idea I had during the week. The parallel with the prison included. The only difference was that we signed up for it.

I didn’t understand what the man was saying and I felt angry. He was talking about Dhamma and something about Dukka but I couldn’t hear what he was saying.

Frustration on some bad days. The feeling of missing out on meaningful teachings. Was it torture? Because there was a microphone available but that person didn’t really use it.

I was angry with myself cause I couldn’t focus. So I took my anger with me to meditate and it became peace.

The anger felt all too often accompanied by the frustration of not being able to focus, to dominate the mind, and to waste precious time. Personally, I failed to turn this anger into peace. However, I like the personification and I intend to remember it when anger shows up.

It was nice not talking to you for 6 days.

Exactly. We experienced something strong that rarely happens in real life: learning to live together without talking to each other. Usually, it’s the other way around. Having removed the surface allowed us to be ourselves and focus on the essentials. And the main important things in life seem to be universal.

Vipassana retreat: should you give it a try?

This article is far too long and yet there would still be so much to say. If there is only one thing you should remember, it’s this: spending a whole week outside of the work not talking to anyone and living in a simple environment is a unique experience full of life lessons. You will learn so much about yourself in a week than in a normal year.

I advise anyone, new or experienced to meditation, to give it a try. A friend also shared this site with me, which lists all the Vipassana meditations in the world. He seemed to be tempted by the experience. How about you? Let me know what you think in the comment! 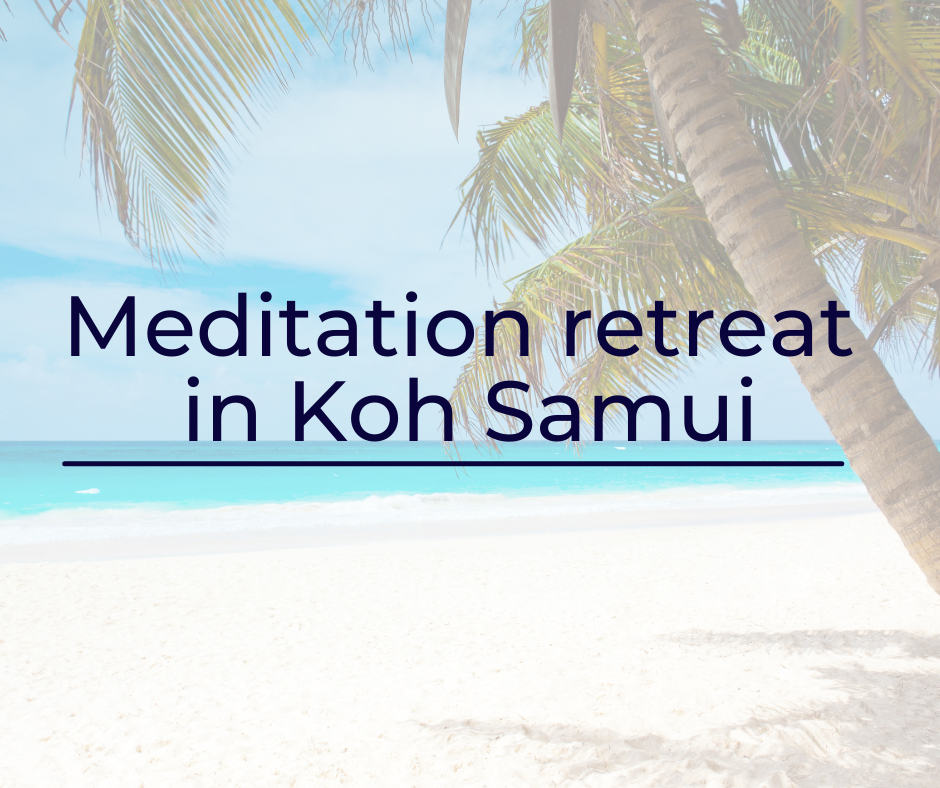 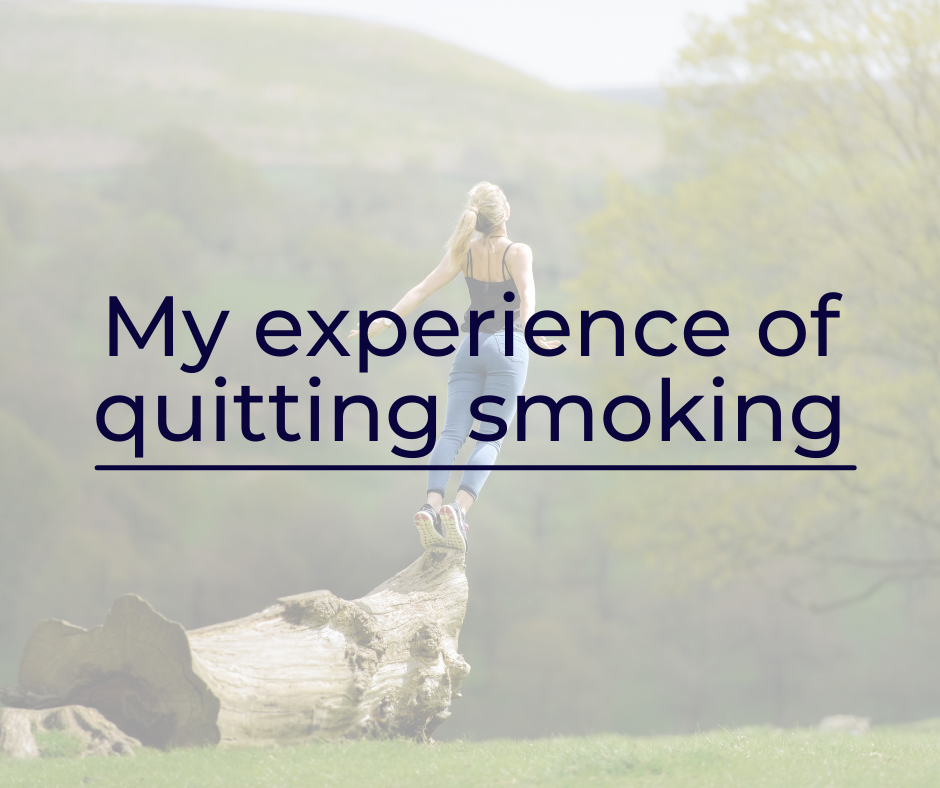 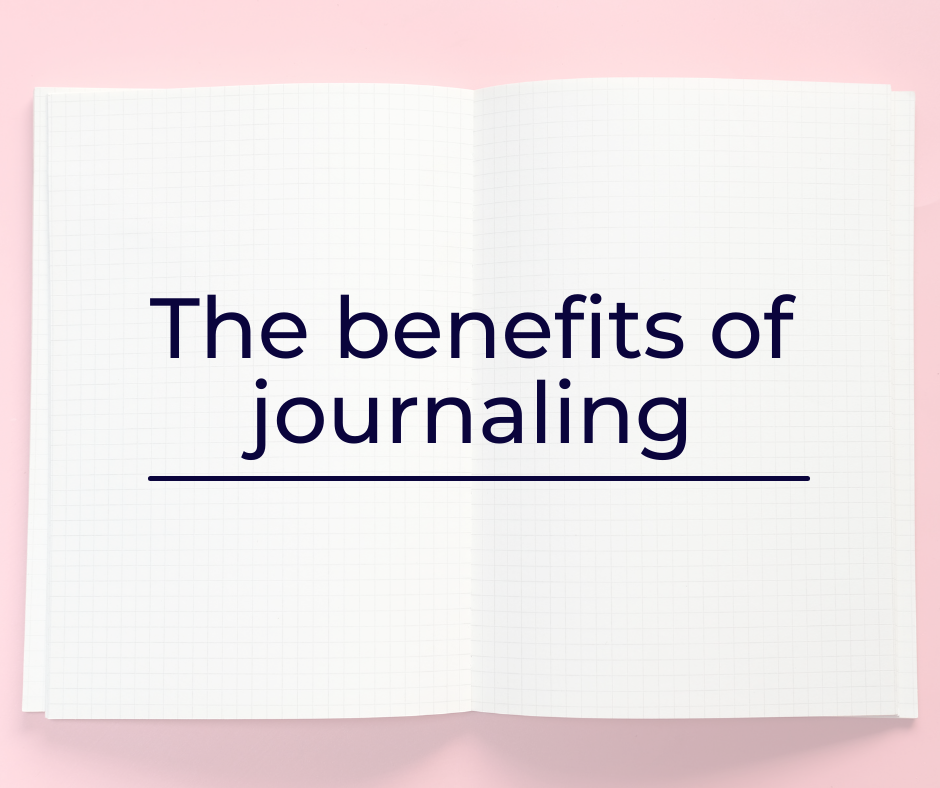